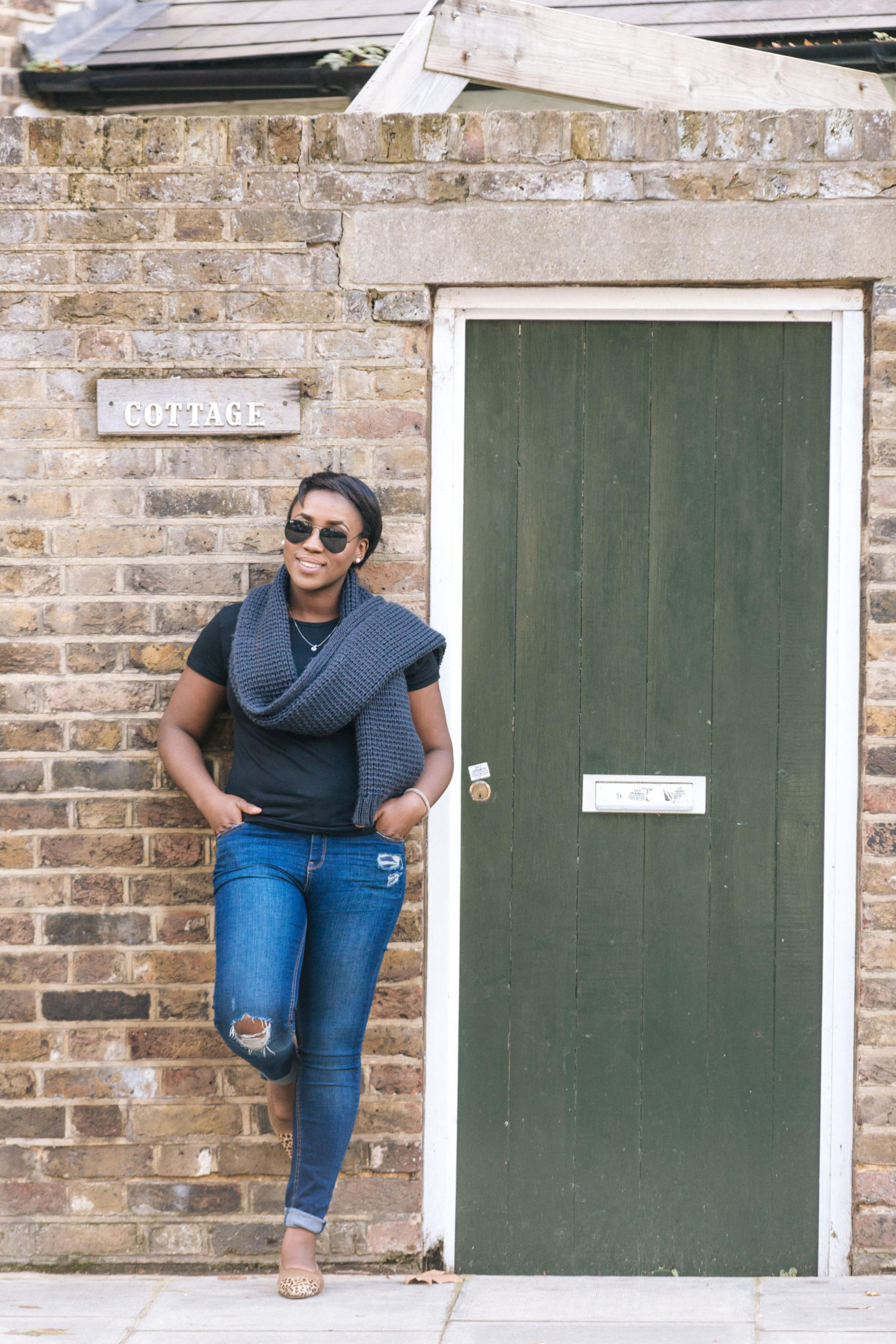 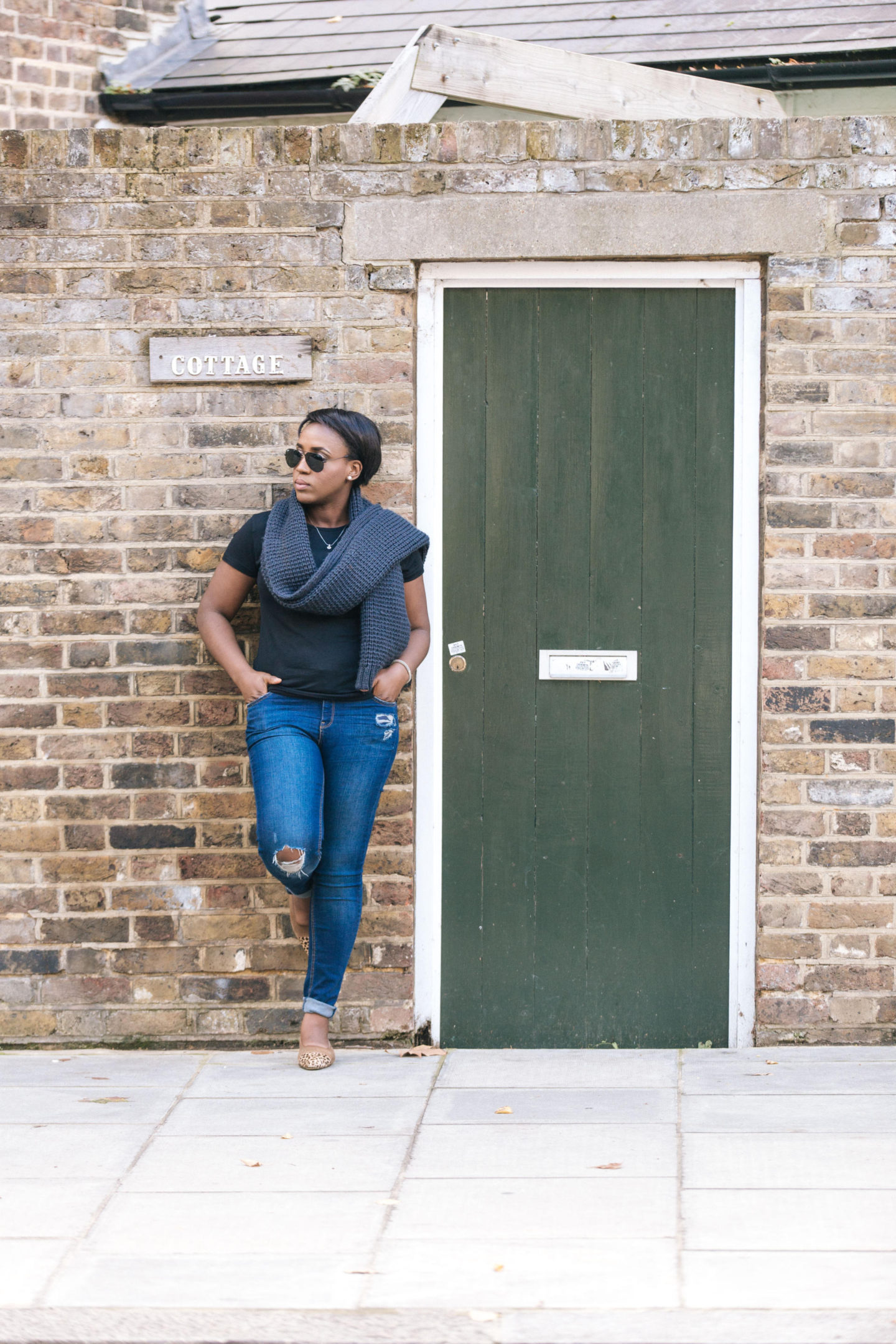 A couple of weeks ago I was writing a few essays. Usually when I have assignments for school or work I would spend hours planning, collating information before settling down to produce the first draft. This time, I spent days on end planning and scribbling, just to produce something I consider substandard.  I reached out to friends, colleagues and mentors for inspiration for their help, which they willingly extended. But when I hit the send button I didn’t feel the usual sense of relief or achievement. Instead, I felt like I had betrayed myself, I was ashamed and conscience-stricken. I know you’re probably thinking I’m being melodramatic, it was only an essay after all.  But, I knew my actions revealed something a lot deeper; this was evidence of a reoccurring pattern of behaviour.  But I couldn’t quite put my finger on what was causing or perpetuating this cycle of behaviour.

A week later, during a random conversation with a friend I had an epiphany. I realised that I was losing myself and was starting to become dependant on others, hence the feeling of betrayal.

In my attempt to create the perfect written piece I became a fraud to myself as I succumbed to the opinions and views of others. 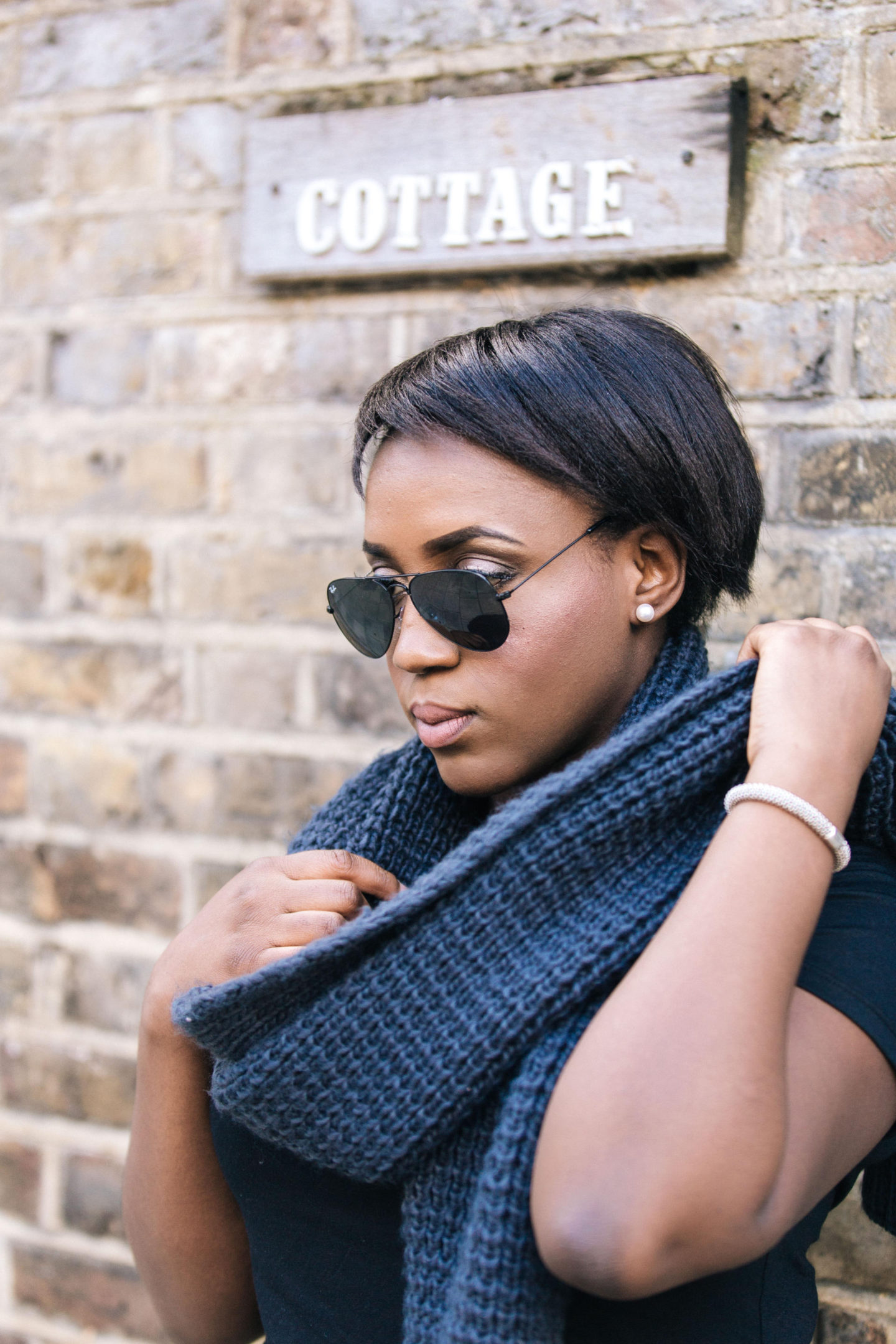 I was more than capable of the task at hand, I have views, opinions and when I put my mind to it I’m okay at articulating my point. However, this time I deprived myself of such opportunities, and just ran for help, even though I did not necessarily need it. The end result was living out, well writing out someone else’s set of beliefs.

This essay situation was just one of many events where I noticed I was not being true to myself but was taking the advice of others pretty much as gospel.

I feel obliged to insert this disclaimer: I am of the school of there is safety in a multitude of counsellors (Proverbs 11:14; Proverbs 15:22).  But I also believe this group of counsellors needs to be  well defined.

Back to this conversation, it highlighted to me that I had lost myself by ignoring the small, faint voice that was consistently saying the same thing.  This delicate voice that I have come to recognise as the voice of God was dismissed traded for ‘all- knowledgeable’ clanging cymbals. Which cost me time, money, effort and emotions.

Hearing from God is such a privilege and many times we forfeit the counsel of The One who knows us better than we know ourselves by running to others as our first port of call. 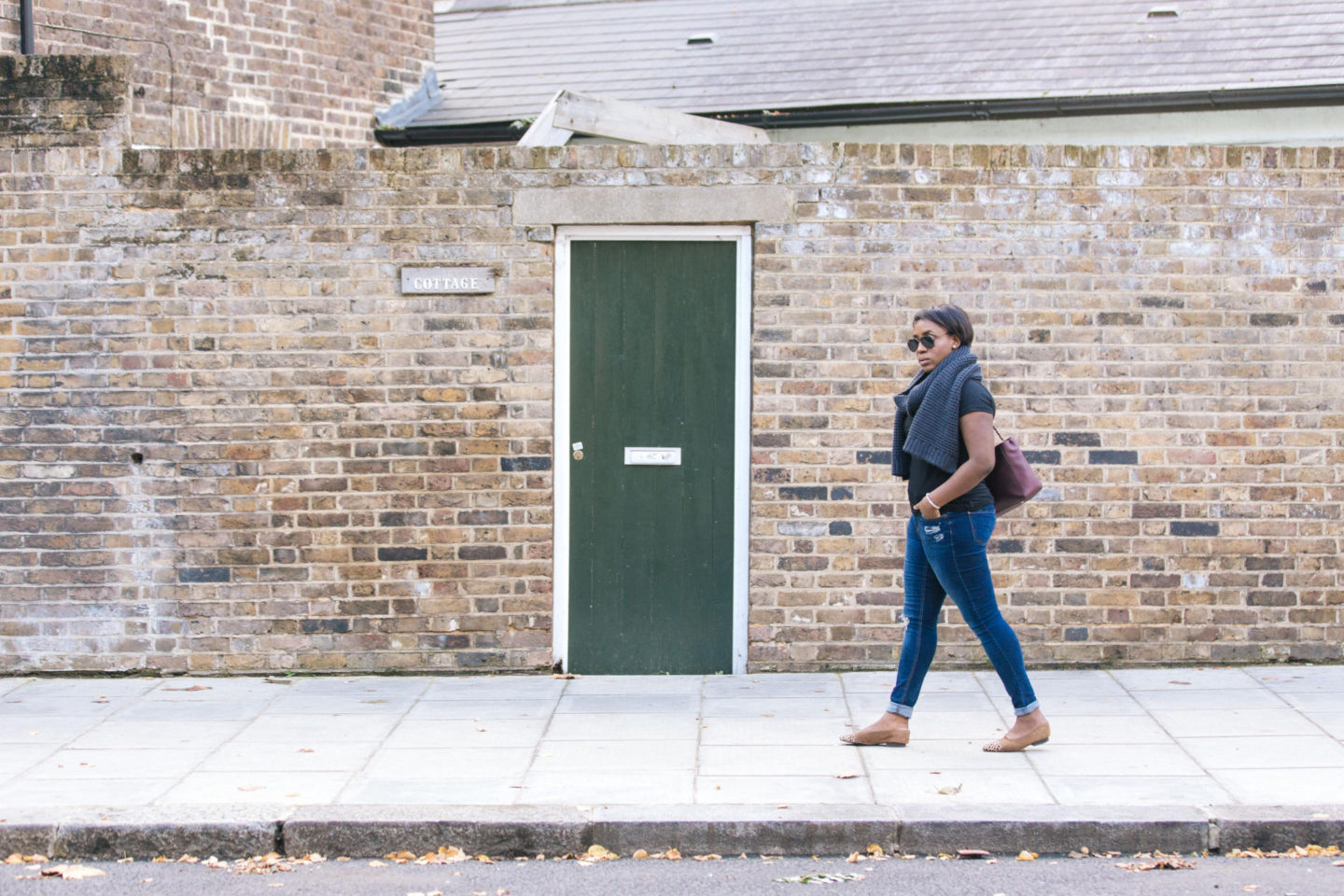 Asking for direction and guidance does need to be an elaborate or grand process. It has been reinforced to me during this period the simplicity of just asking God…

‘What do You think I should do?’

‘What are your thoughts on X?’

Proverbs 3:6 reminds us that if we acknowledge him in all our ways, He shall direct our paths.

How do we acknowledge Him? By simply asking what His stance is on the matter.

And as we ask, it is important that we are still and attentive  to hear His response.  And God speaks in many ways, it could be through a still small voice, a scripture, a physical sign…anything. It’s our responsibility to be open, quiet and patient to hear what He says.

Despite my mistakes, I can say that I am past the ‘beat myself up phase’ and I’m now in the ‘okay God, what next, where do we go from here’ stage? 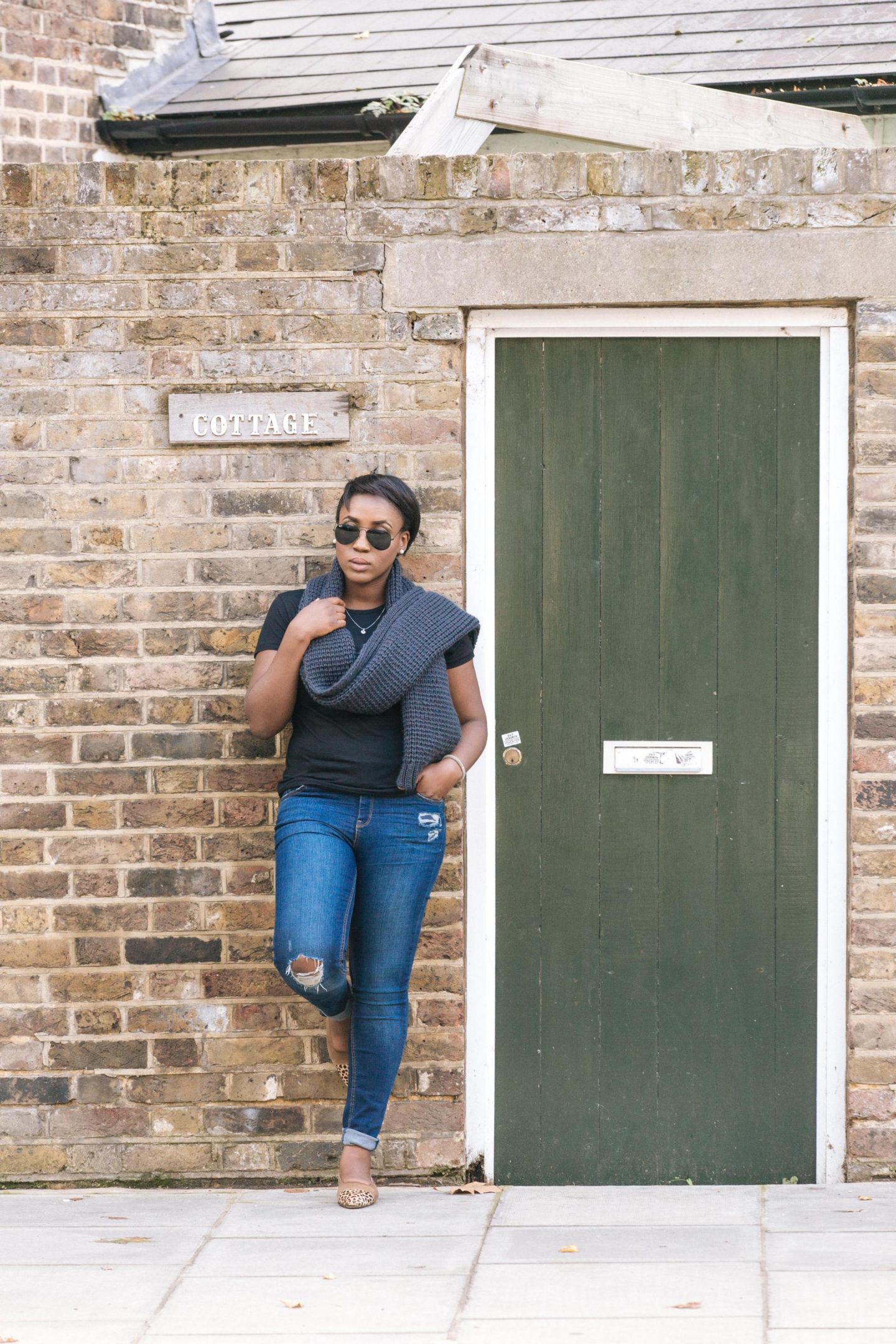 I have learnt hearing from God requires you to purposefully submit your will and desire to His. This means the desire to run to others, satisfy our emotions, push for our agenda, must take the subordinate position under His will.

You may also enjoy: