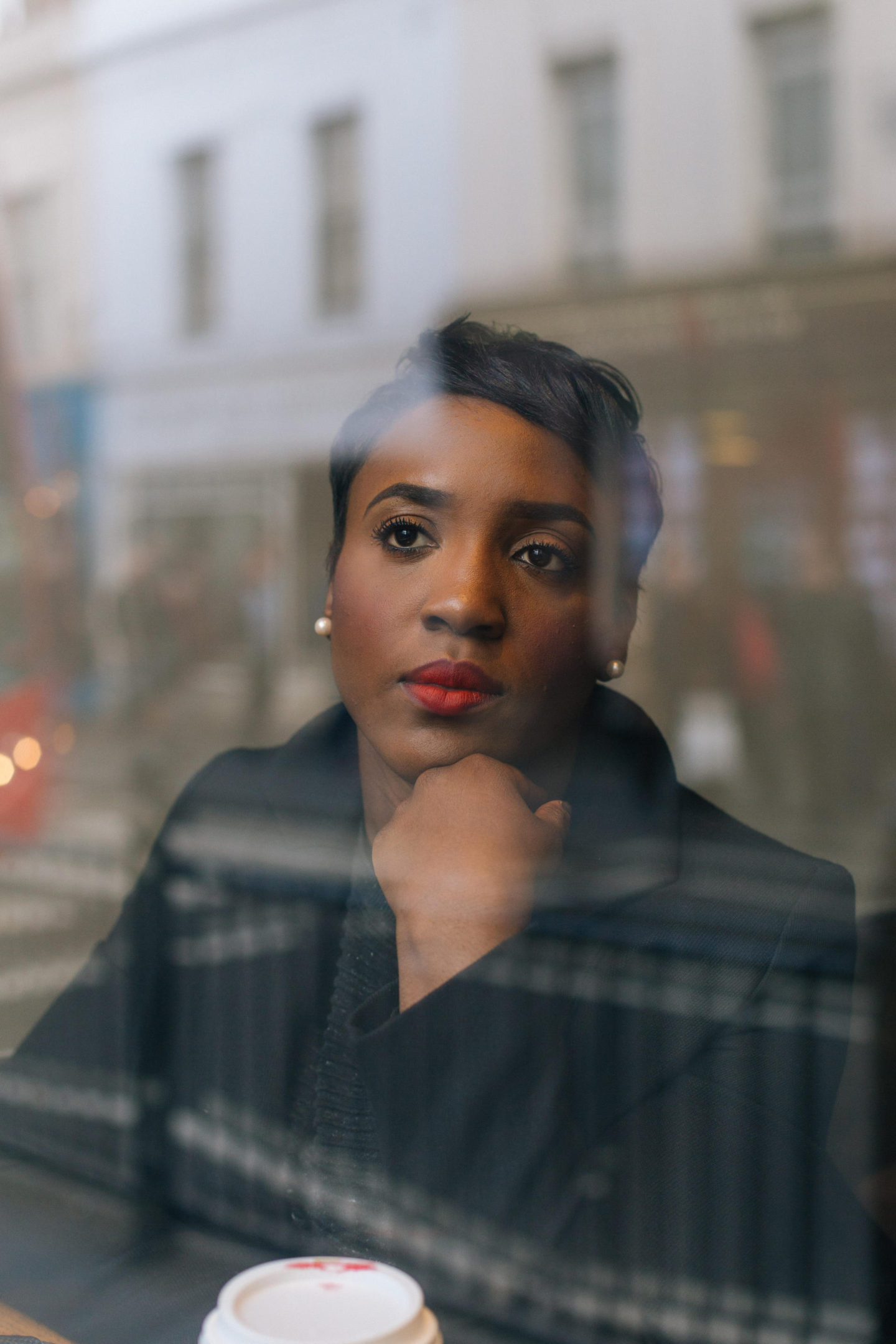 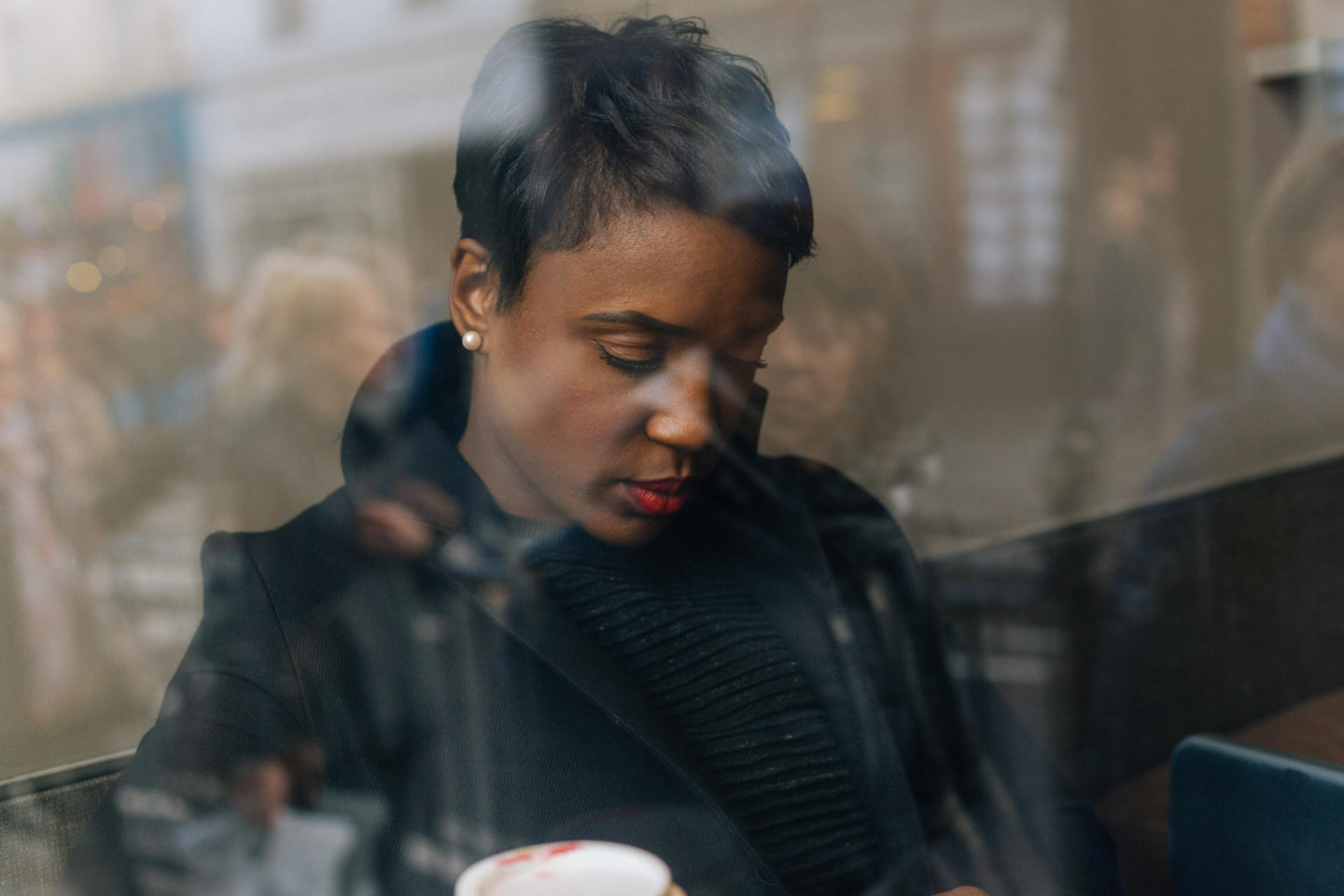 I’m not much of a movie lover, but last weekend I branched out a little and watched two great movies, one of which was ‘Fences’. I give Fences a solid 10/10, and would definitely recommend it.  It was rich in themes, stories, sub stories and laden with emotion, so much that I had to hold back the tears a few times.  There was one particular scene that really moved me and became the focal point of discussion with my best friend after the film. Don’t worry I wont give too much away just incase some of you want to watch it.

So,this scene hosted an intense conversation between the two main protagonists, Troy (Denzel) and Rose (Viola), who did an incredible job by the way. The conversation, well argument was full of ‘I have done this’, ‘I have given up that’, ‘I didn’t do because’.  The topic of unspoken and unseen sacrifice had moved from its  place backstage and was now centre stage, spearheading the argument.

The level of sacrifice from each person had clearly created an atmosphere of dissonance and resentment in the home. Regret was evident, bitterness was present and grief over unfulfilled potential, manifested through the harsh exchange of words.

I empathised with Troy and Rose, but as I looked at Rose I vowed quietly that I would never become her. 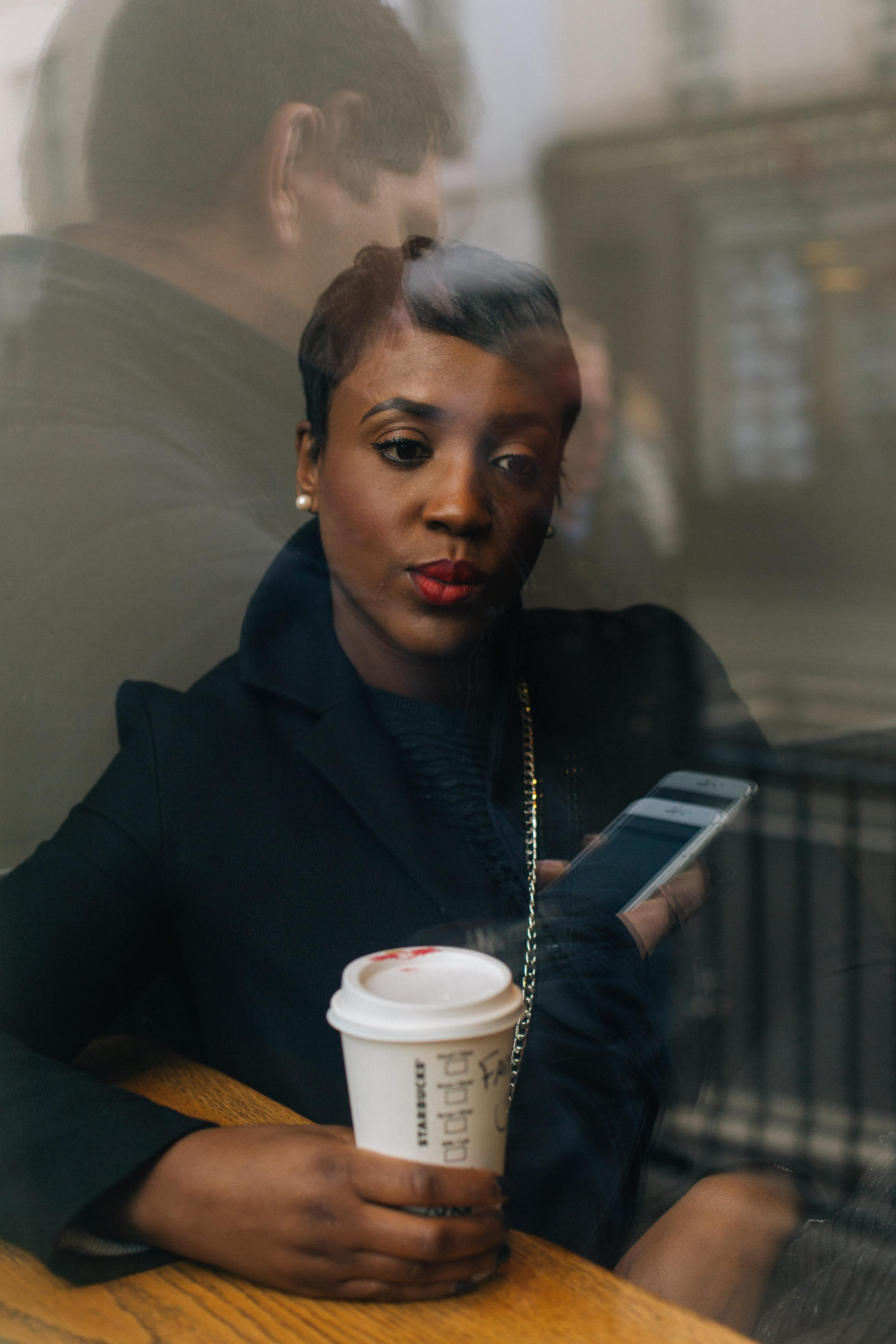 I commend her as a mother and wife, because it seemed like she excelled in those roles. But there was something I felt was missing. It was as if Rose had dedicated her life so much to fulfilling these ‘roles’ that she lost the essence of who she was. I’m not a wife or mother (yet), so maybe I do not understand the extent of family sacrifice. Maybe I just don’t get it.  But I still felt that Rose, and Troy for that matter hid behind these roles so much they did not do what they wanted, and never really became who they wanted. 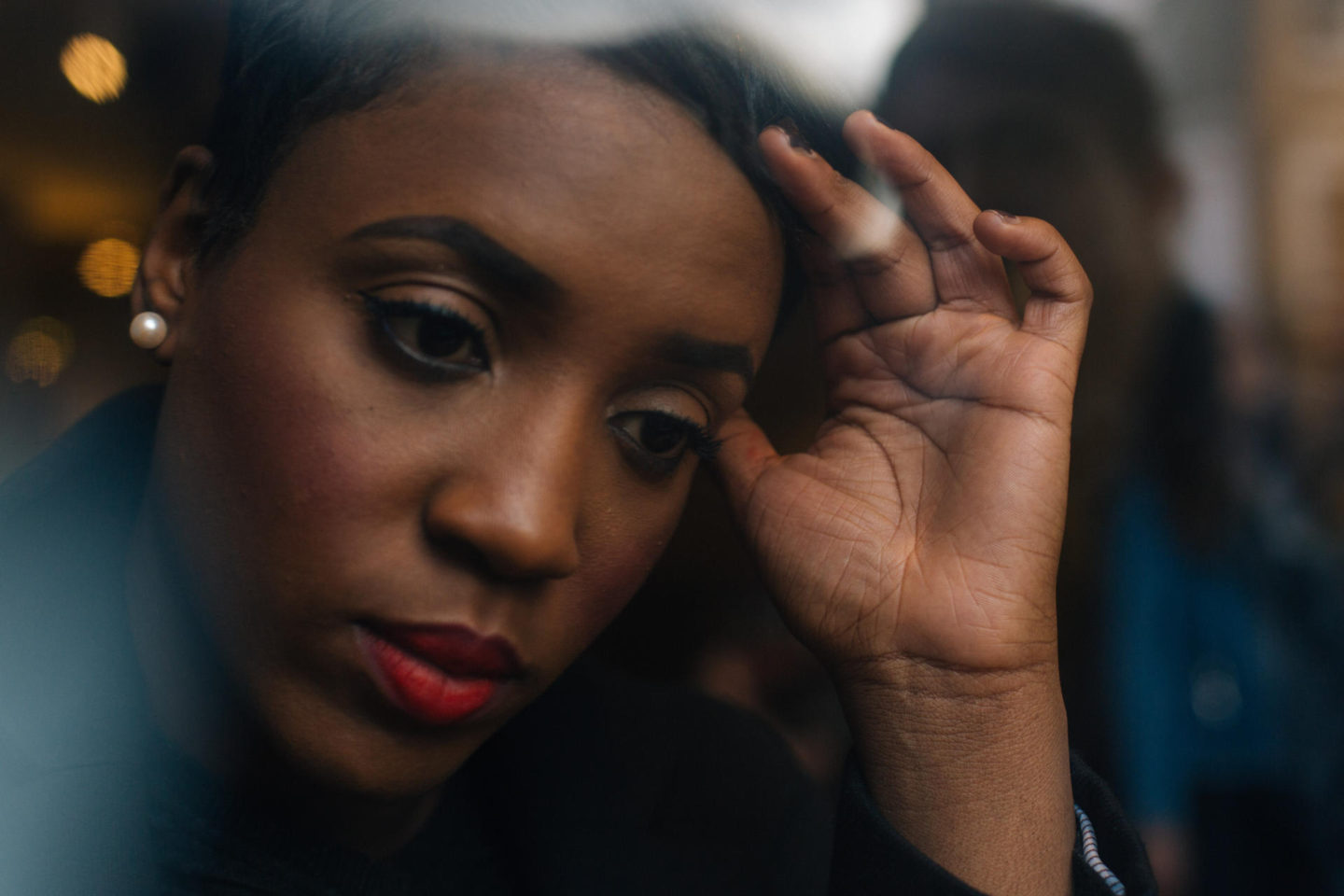 They were both unhappy and bitter.

As I yapped away with my friend we discussed the expectation we sometimes  (unconsciously) place on others to bring us happiness and fulfilment. I understand that whatever kind of relationship you’re in there will obviously be an element of sacrifice, but I do not believe it means giving up who you are, your core beliefs or your calling. I also believe it is foolish to make such sacrifices with the expectation that someone else is going to be the vehicle that will transport you to your fulfilled self.
The aforementioned scene reinforced to me that the only person that is responsible for my happiness is me! The only person that is responsible for me being fulfilled is me! And this is one memo I think Rose and Troy ignored and left pinned on their refrigerator.

I was reminded that God has indeed give us the power to create and live the kind of life that we desire.

Through the use of His Word.

We have authority to speak those things which aren’t as if they were and watch them become. Choose your word’s wisely.
The power of the tongue is life and death— those who love to talk will eat what it produces (Proverbs 18:21).
What are you saying about yourself, your situation?

Are you full of ‘shoulda, woulda, couldas’? Or are you able to see what you want, make a decree and watch it (by faith) be established?

Humble yourself and get a mentor.

Someone who has been there, who has achieved what you desire and who is willing to train you and show you the way.  Elisha was an apprentice to Elijah, Joshua learnt under Moses- submit yourself to someone for guidance, counsel, instruction- trust me you will make fewer mistakes!

‘Commit everything you do to the LORD. Trust him, and he will help you’

Acknowledge Him in all your ways, and He will make your paths straight (Proverbs 3:6).

Being happy and living a life of purpose is not just for our personal fulfilment. It goes beyond the fences of self and extends to others. We have been called to impact lives, encourage, strengthen, help and challenge others to do and be better.

In truth and with love
Faith xox

You may also enjoy: