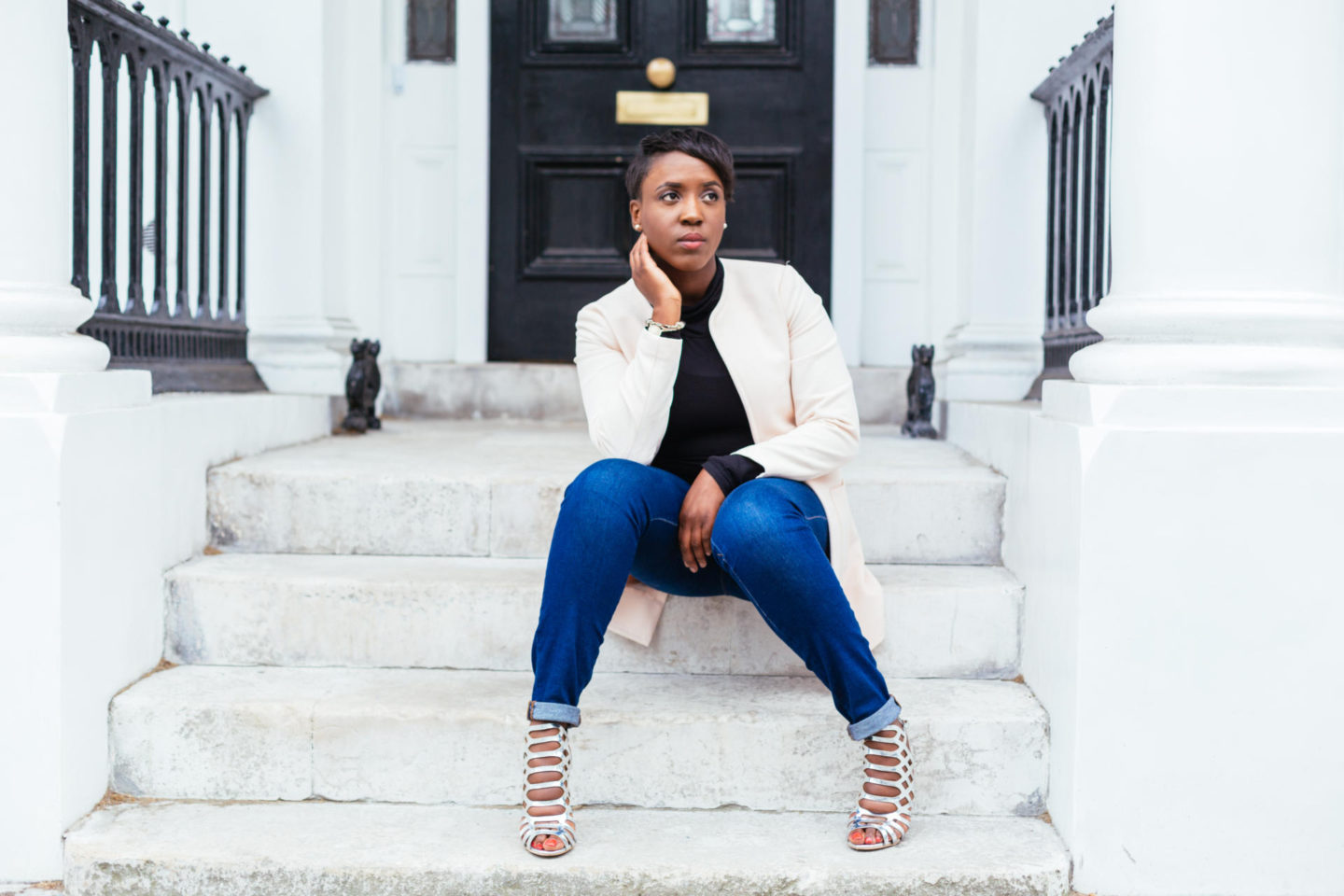 You know when you want something so bad, you’ve prayed, fasted, believed the word, spoken the word and you start seeing it; it’s real, live and direct in front of you. Then, you go to reach for it and… you can’t grab it.

I started last week on a high. My verse for the week was:

‘For As He Thinks In His Heart, So Is He’

I was expecting something great to happen; I had been praying, fasting and putting in work, money and time. I was expectant and I believed with all my heart God told me it was.

Then D day came, I woke up prayed (for longer than usual), read the Word and started my day. 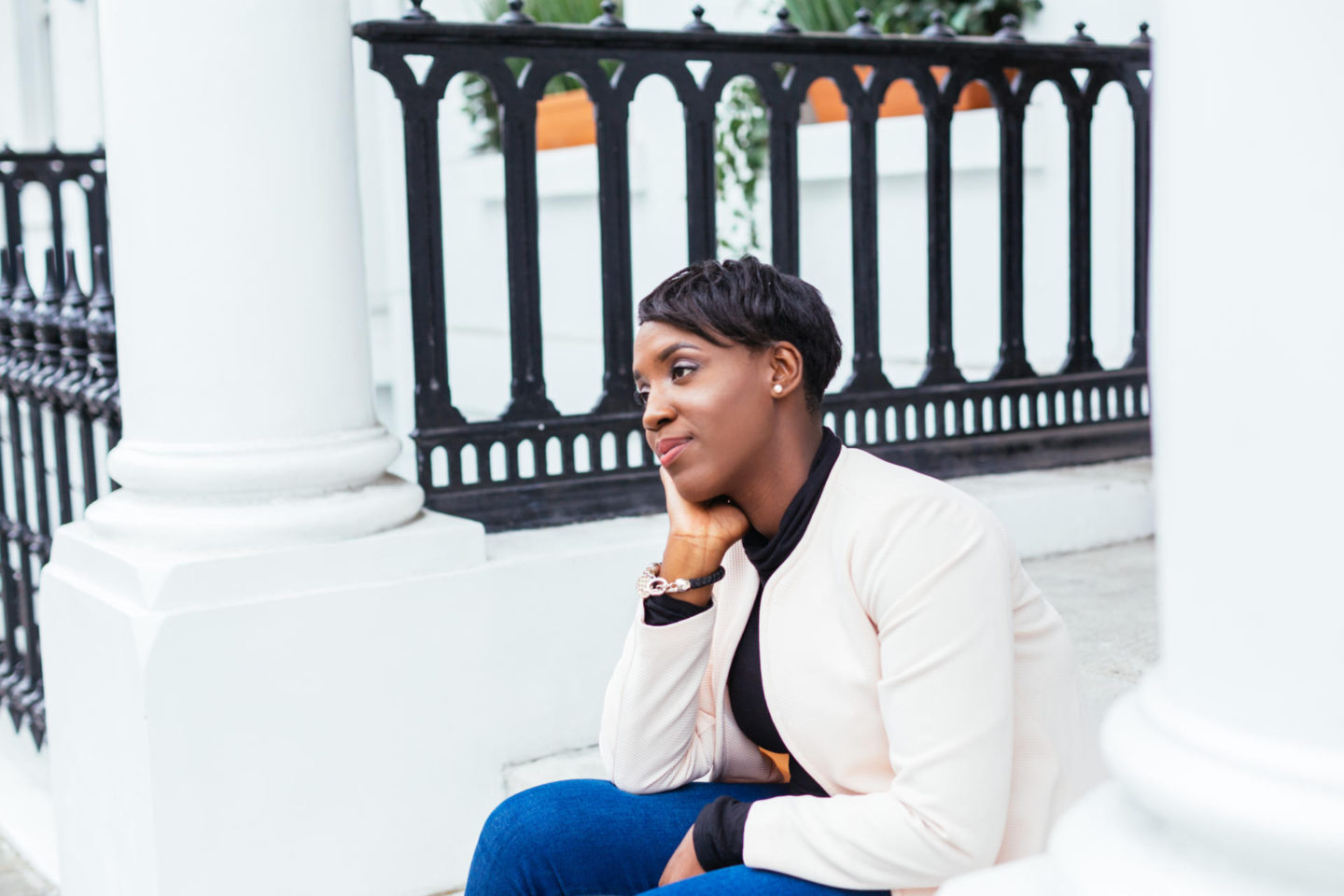 Just before midday, I got the news that the very thing I had been waiting and expecting was not mine.

Disappointed?  Hmm more like distraught. As the lady spoke to me and explained what happened, I zoned out completely.  My eyes began to sting, my vision became blurred, I had a lump in my throat.  I told myself don’t do it, don’t do it, girl, don’t cry! I was angry, disappointed and felt defeated.

In an attempt to cope and deal with the disappointment, I started to think of all the things I should and could do. Should I treat myself to a nice meal? Buy a nice piece of carrot cake? Go shopping? Leave work? Pull a sicky? Call a friend to vent? Ignore God, sulk for the rest of the day?

In a mood I opted to pray, I asked God what happened? Why didn’t it work out? I had prayed, fasted, believed, spoken the Word and prepared. 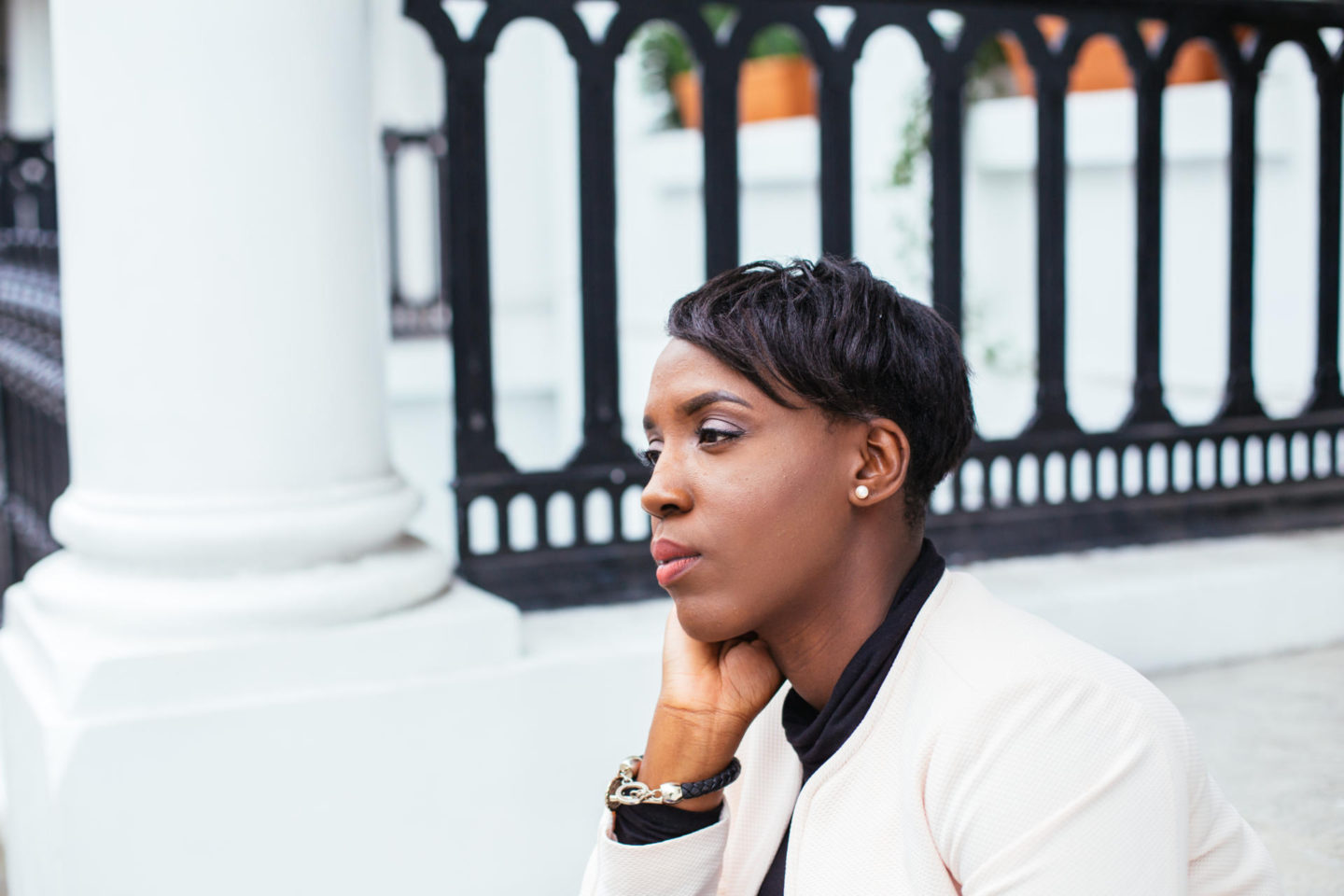 This was definitely a one way conversation with God, I did not pause once to hear what He had to say. I eventually thought to myself I should settle down, ask my questions and wait for Him to respond.  But, if I’m honest, at that moment in time I really didn’t care what God had to say, I just didn’t want to hear it! I was livid and totally disheartened.

I repeated to myself ‘hope deferred makes the heart sick’ (Proverbs 13:12). I actually felt sick and was so angry I honestly could have punched someone(don’t judge me) but I didn’t.

When I had calmed down, I thought to myself: ‘Okay, so you’re upset and disappointed which is fair enough, but what next? What are you going to do about it?’

I decided to pray, and take time to listen to what God had to say because I needed Him, the Master Strategist to give me answers and help me plan my next move. 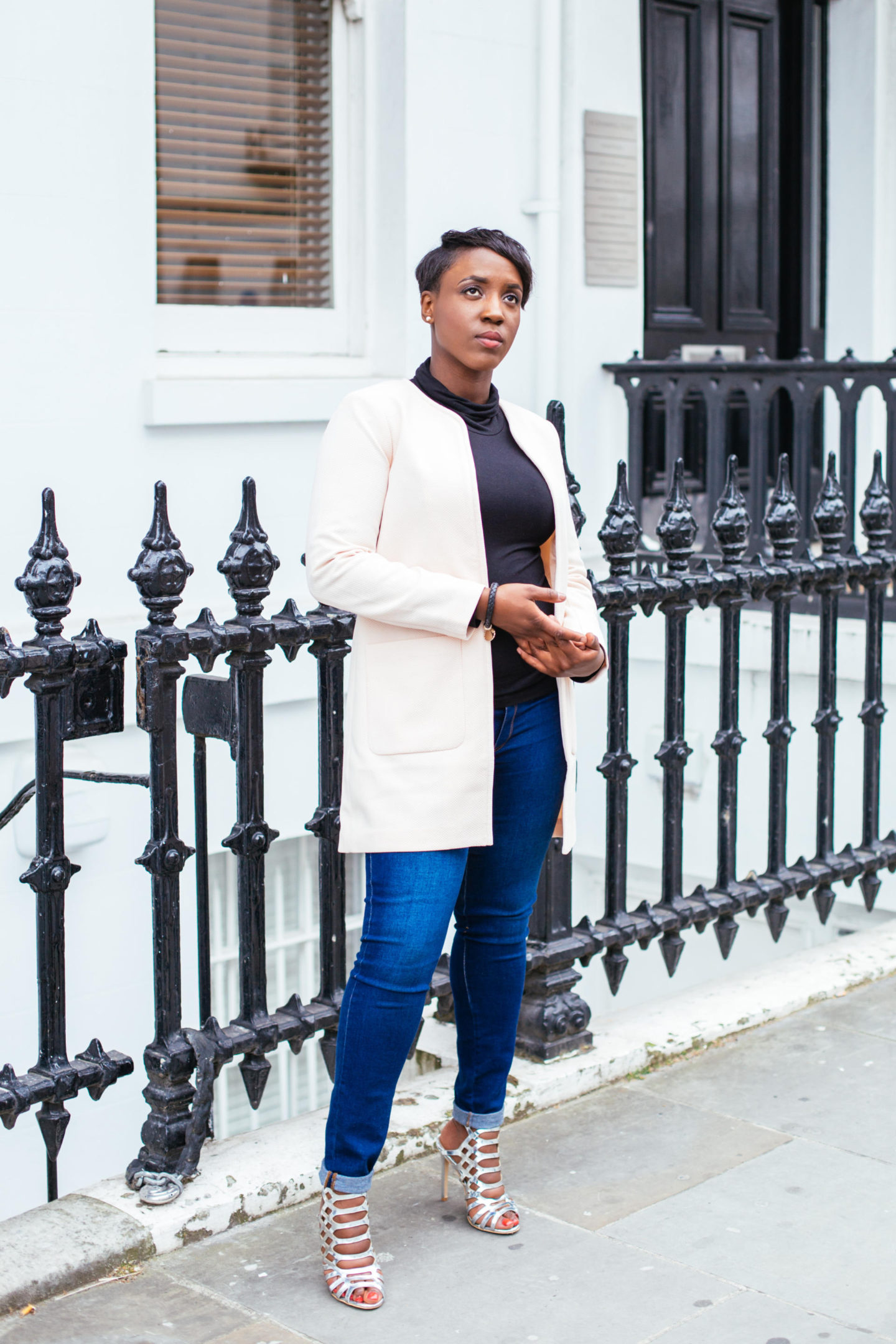 So, as I sat down and prayed, I felt God say it is indeed mine. It just wasn’t the right time.
In this specific situation I believe God said to me I wasn’t ready. When I get that thing He wants me to be confident that I know what I’m doing and I could handle any situation that arises out of it. To which I agreed.

Yes, I had prepared, but, I wasn’t fully confident and competent. Now, don’t get me wrong there are instances where God can call you to something you feel you’re not ready for, but He will give you the grace, on the job training and guidance to accomplish the thing. There are other times when God wants you to mature and be ready for the thing you prayed for.

This conversation took me back to the book of Daniel, ‘Mr Excellence’, as I like to call him.

God reminded me that when the presidents and princes of the kingdom were out to find dirt on Daniel, they ‘could find none occasion nor fault; forasmuch as he was faithful, neither was there any error or fault found in him’ (Daniel 6:4).

This meant Daniel was consistent; constantly pursuing and producing high standards.  Daniel wasn’t a ‘one-hit’ wonder, and his good works were not flukes.  We know this because he was described as faithful, the amplified version of the Bible says he was not negligent, which tells us he was diligent, attentive and thorough in his works, service and in his character.  Hence, no fault was found in him.

In hindsight, I can appreciate that I may not have been as ready as I thought.  I believe here God said to me that I could have had it. But, there will be situations where I wouldn’t know what to do, which could potentially be dangerous to me and those around me. Therefore, He wants me to go back into preparation mode so I will come out excellent, fully competent and capable of handling anything – still with His help of course. 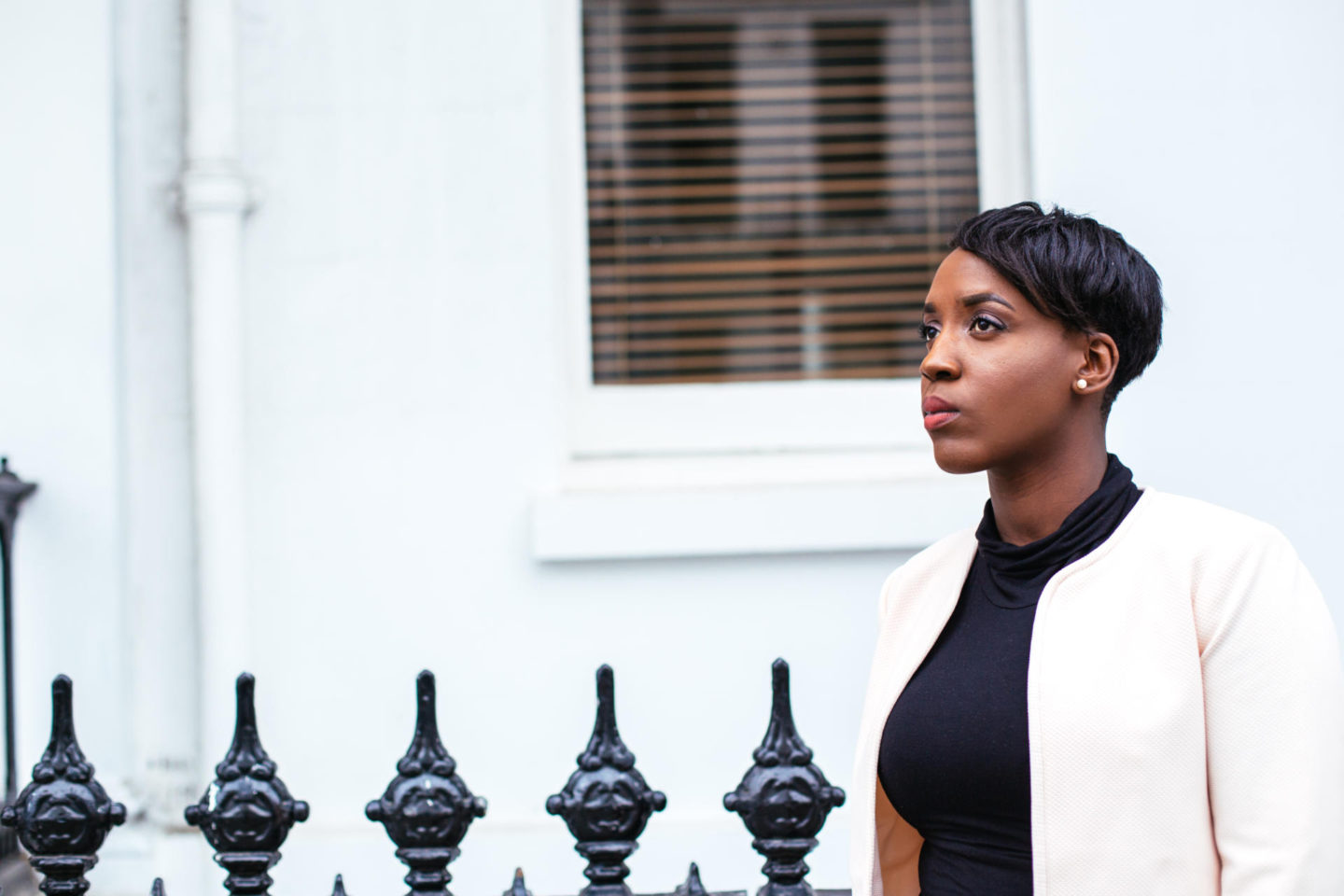 Unfortunately, disappointment is normal and sometimes a frequent occurrence in life.  It doesn’t mean we can’t or shouldn’t feel down or sad when things we expected and hoped for do not happen. But, these emotions and feelings should be temporary, sulking and constant rumination will not change anything. After your moment, go back to the Master Strategist and ask what went wrong, and be honest with yourself.

Be honest check where you really are. Check the state of your heart and your intentions. And then, ask God what He wants, and listen to what He says you should do next.

Weeping may endure for a night, but joy comes in the morning (Psalm 30:5).  So it may be that you’re sad and disappointed now, but be rest assured your time of celebration and rejoicing will come.